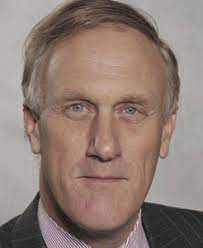 Sir Julian Brazier is a former member of Parliament and government minister. He is a director of several companies and holds the rank of Honorary Colonel in the Army Reserve, after 13 years earlier service including five with Special Forces. Voluntary roles include serving on the Council of the Air League, as a trustee of the Summer Camps Trust, as President of Canterbury Sea Cadets, and assisting with the Catholic chaplaincy of a Young Offenders Institute,  @julian_brazier